'A report to UNESCO by botanist Mark Broomhall details the association between increasing amounts of electromagnetic radiation and species disappearance and exodus from the Mt. Nardi area of the Nightcap National Park World Heritage Area during a 15-year period (2000-2015.) Mt. 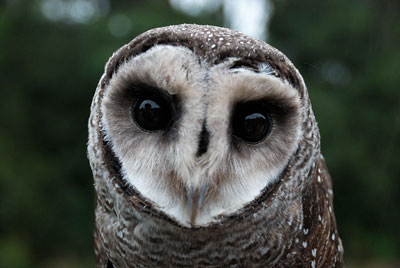 Nardi has a tower complex, an installation of wireless antennas, that has steadily increased the electromagnetic emissions in the areas as new antennas were added over the years. The report contains a timeline of the activation of new antennas and documents the endangered birds, bats and plants that have decreased in the area. In addition, he states that from the year 2000, flying insects have been noticeably diminishing.'

You can read more here.